Write up by Simon R, photos by Gary B.

Having got my dates completely muddled, I made the foolish error of organising a Peak District Away Day on the Sunday morning after a late return from mountain biking (I know, really) in the Swiss and French Alps.
Contemplating just how big a first world problem this was, I decided to 'ease' the route and drop to a 65 miler with 6,000 ft of climbing.

Peter T, Gary B, Dan H and myself were joined by Gary's dad, the legendary Rocket Ron, whose age defying riding ability could only be matched if Methuselah rode a bike.

The new route started in my old home town of Ashbourne and took in a more southerly route compared to the previous outings.

97% (remember that figure) of the route were roads that were my stomping ground on bike or motorbike, out through Ilam and passed Thorpe Cloud, we climbed from Fenny Bentley (stop sniggering) to Longcliffe and took in the stunning descents from Wirksworth to Cromford Mills where we had our first stop and took in the sun, the bikes, vintage and sports cars and motorbikes on their way to Matlock Bath.

Well rested, we rode out to Lea Mills and Dethick passed the John Smedley Woolen Mills. Opened in 1784, its where the Queen sources her knitwear from, but you knew that already.

We then took on the long, steady, long, straight, long climb to the top of Beeley. Its not particulary steep. It is bloody long. Made longer by one idiot driver who took umbrage to five bikes hogging the wide road while riding single file.

Then we screamed down one of my favourite descents to one of my favourite pubs, the Devonshire Arms in Beeley. This is a FAST drop and Dan decided to out test out his new Canyon Aeroad's (ahem, copycat) breaks as well as the bikes ability to stop in a hedgerow. Top bombing!

On through the beautiful Chatsworth Estate and into Bakewell, we decided another stop was due and downed tools at the Peacock Pub who had, thankfully, forgotten they barred me a few years ago. Pints of Coke downed for carbs and we were off.

The hills from here to Over Haddon and Youlgrave are devils and everyone looked forward to the last rolling ten miles back to the car park.

This is where the 97% known roads come back to haunt me. This 3% was a narrow lane designed to shorten the route home via Biggin. After trudging along for a mile, through the mud and rocks while carrying our bikes we were passed by three struggling Land Rover Defenders, equipped with winches who simply laughed there faces off at us. Not my finest planning moment. New cleats all round.

Quick rethink when we eventually reached tarmac, it was back to Fenny Bentley (stop sniggering) and a final stop for a well deserved beer.

Great route (mostly), great bikes and great company and some great photos taken by the ironically camera shy Gary B.

If you've read this far, come join me on the next one in September. It'll be a belter. 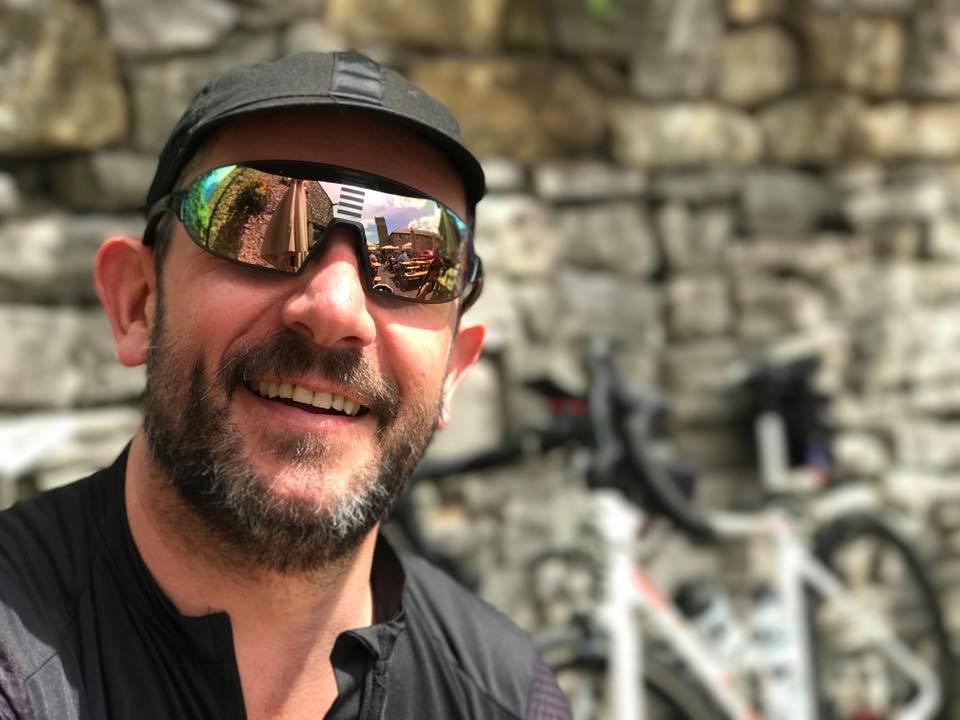